Taxes and fees for property owners 2019

Rent out property in Spain

How and where to buy property in Spain in 2020?

How much is it to buy property in Spain?

How to find real estate agency

How to request a mortgage

Taxes on rental income and selling a property

Managing your property in Spain

Contract of sale in Spain

The Spanish tax authorities have been getting increasingly active in the last decade. Spain is no longer the land of mañana - when it comes to paying tax, at least. For instance, footballer Lionel Messi was sentenced to 21 months in prison for using offshore companies to reduce his tax liability, and Cristiano Ronaldo got two years. (Messi's sentence has now been commuted to a large fine.) While so far the focus has been on going after high paid and prominent individuals, it suggests that keeping your tax affairs 'under the radar' is getting more and more risky.

There's some evidence that tax officers have started looking hard at the affairs of holiday home owners in Spain. At the same time, the Tax Office has enlisted new sources of information to help it find the fraudsters. From January 2019, AirBNB opens its books to the tax authorities.

Paying taxes can save you money

Under-declaring your tax can also be a big risk to your chances of a successful eventual resale of your property. For instance, under-declaring the value of property transactions by handing over cash under the table might be tempting. But some municipalities have made retrospective tax demands based on what the municipality thinks should have been paid for the property. Under-declaring will also create a larger capital gains liability when you come to sell. And some local taxes, such as unpaid IBI, will be rolled up and then registered as charges on your property - together with interest.

If you just forget to pay your tax, you won't go to jail; but you will be surcharged at least 5% of the value of the unpaid tax.

Discover new opportunities to buy property in Spain. We'll guide you throughout the process and you'll find your dream home in Spain. 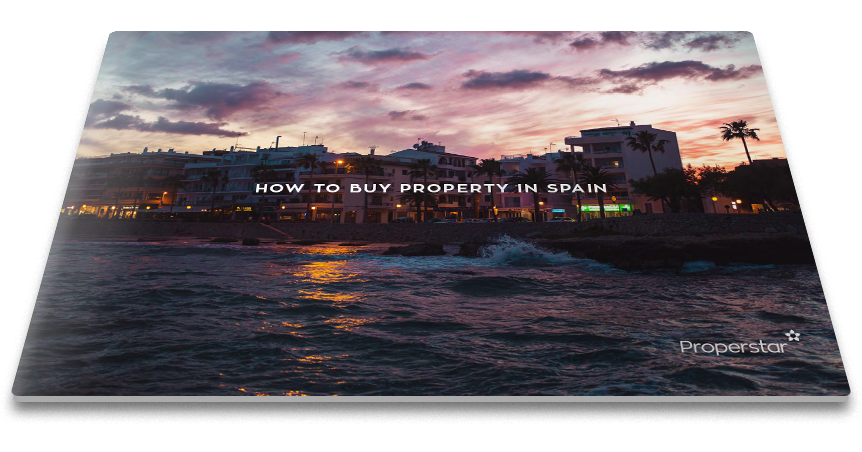 Now you can easily find out what taxes are to pay 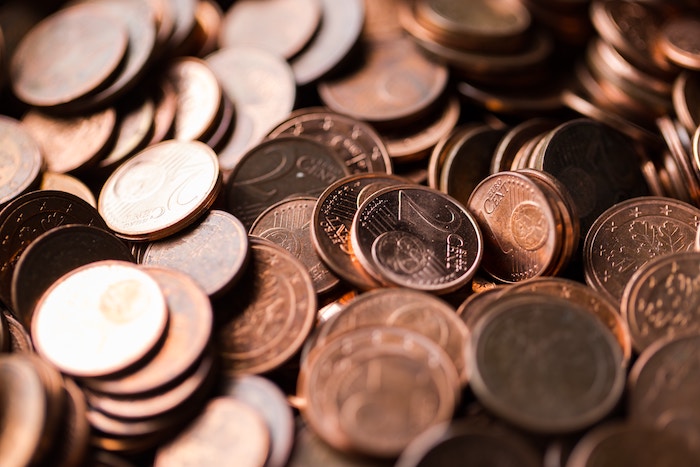 You need an NIE number, given you by the tax office, to buy a property. That number is your access to the system. You'll need to file a tax return each year (the fiscal year is the same as the calendar year) and to pay the relevant taxes. The Agencia Tributaria web site has most information available in English; if you get a Cl@ve PIN or electronic certificate you can use the online system both to file your returns and to pay your taxes. (You may want to use a money transfer service like Transferwise or HiFX to do so, to avoid poor rates of exchange and high commissions.) If you have a Spanish bank account, though, you can just tell the tax office to take your payment out of it.

A warning though; Spanish tax gets complicated very quickly. There are national taxes, taxes set at regional level, and taxes set by the municipality - and those latter have to be paid to your town hall, whether or not you get a bill. That may be the most difficult aspect of owning property in Spain, as while some Ayuntamientos are professionally run and easy to work with, others are not quite living in the age of the internet.

You will pay certain property taxes when you buy property in Spain. The biggest property tax is the ITP - Impuesto de Transmisiones Patrimoniales - which is paid on the resale of existing property sold by one individual to another. It doesn't apply if you purchase a new property from a developer - though in that case you'll have to pay IVA (value added tax) instead.

The rate of ITP isn't set nationally, but at regional level. It averages 8-10%, with the highest rates in Cataluña and Extremadura (up to 11%), and the lowest in Rioja (7%), Madrid and Navarra (6%) and the Basque Country (4%). Of most interest to most foreign purchasers are the regions of Murcia (8%), Andalucia (8-10%), and Valencia (10%). Exemptions can reduce the tax by half, but don't apply to most second property acquirers - for instance, tax breaks for first time buyers, large families, under-35s, and the handicapped.

AJD - actos juridicos documentados - applies to all acts formalised in public documentation in front of a notary, such as your deed of sale. There's a fixed rate for resale properties on which you already pay ITP, but on new properties, there's a sliding scale. Again, each region sets its own tax, but most are between 0.5% and 1.5%. Buyers used to have to pay AJD on mortgages, too, but from November 2018, it's paid by the lender not the purchaser.

Expenses when buying an apartment in Sant Andreu district of Barcelona (EUR 280,000, 57 sq.m.) 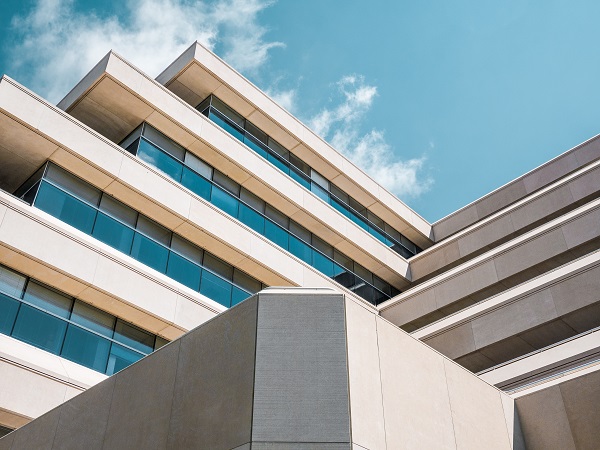 If you're buying a new property from a developer, you won't pay ITP but you'll pay IVA (Impuesto sobre el Valor Añadido) or value added tax instead. Generally, it is set at 10%, apart from viviendas de proteccion oficial (low priced, publicly funded housing) which has the IVA set at 4%. It's a massive 21% on commercial properties and plots of land.

You'll also need to plan for notary's fees of 0.5%-1% of the price, and a land registration fee of 1%. Added together, this could amount to a maximum 15% of the purchase price, so be sure to build these taxes and costs into your calculations when you're setting your budget.

Buyers should also be careful to ensure any non-resident vendor has paid their capital gains tax (3% of the purchase price is usually withheld from the price by the notary to cover tax liabilities). If the capital gains tax remains unpaid, the tax authorities could have a lien over your property to the extent of the unpaid tax.

Homes for sale in Spain